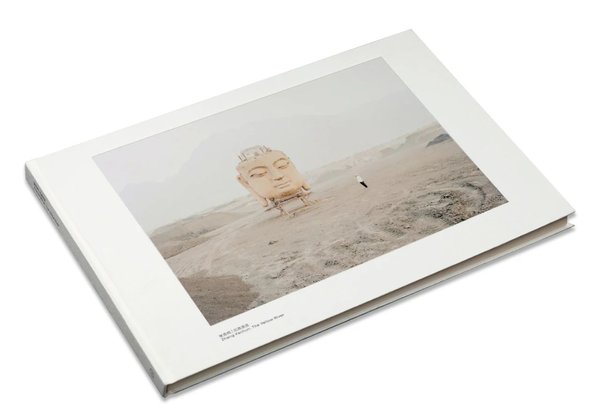 Zhang Kechun, born in 1980 in Sichuan province, China. He won the National Geographic Picks Global Prize in 2008, was nominated by Three Shadow Photo Award in 2012, nominated by Sony World Photography Awards in 2012 and 2013, nominated by the Prix HSBC Pour la Photographie 2014. He won Arles Discovery Award in 2014.

Carrying out this photograph project is because of the inspiration after reading the novel River of the North written by Zhang Chengzhi. Attracted by the powerful words in this novel, I decided to take a walk along the Yellow River to experience and feel the father-like broad and wide brought from this river, so that I could find the root of my soul .while along the way, the river from my mind was inundated by the stream of reality. The river, which once was full of legends, had gone and disappeared. That is kind of my profound pessimism. Nevertheless, as a vast country with a long history, its future is always bright. There is a descent in the matrix; there is her own nutrition to feed her babies; there is the power of creation to cultivate them strongly. The weak moaning finally will be drowned by the shout for joy. From this point of view, it seems, all shall be optimistic.

This book is published by Jiazazhi.