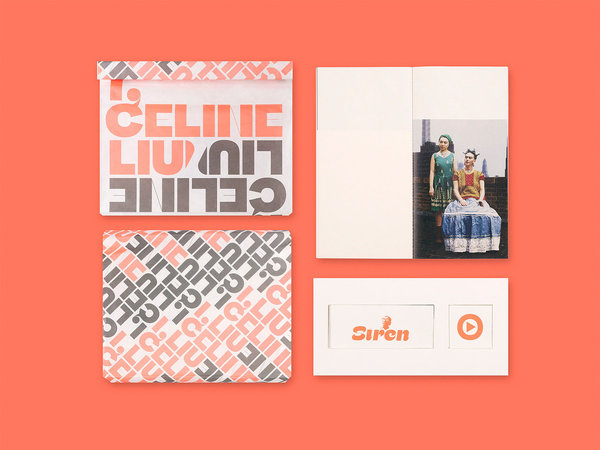 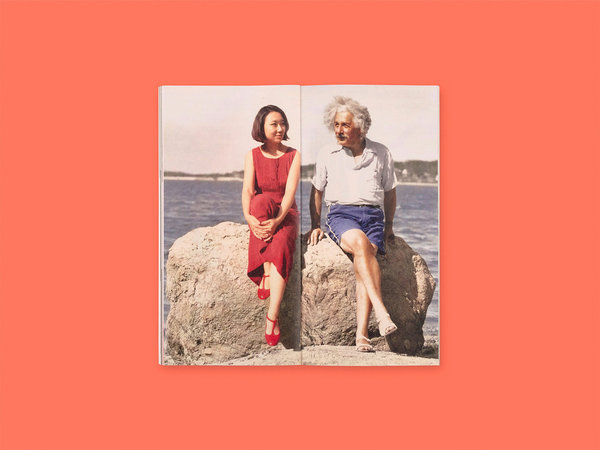 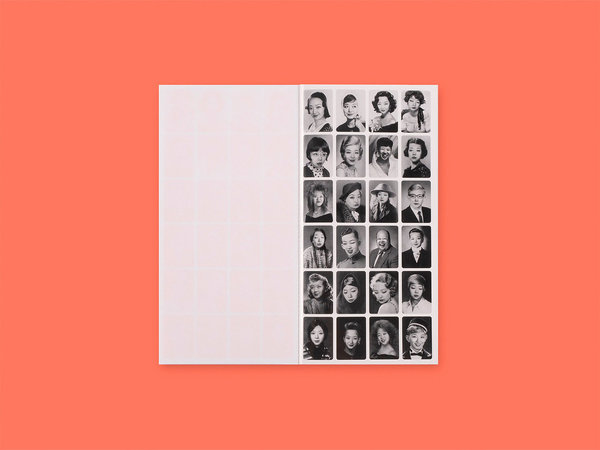 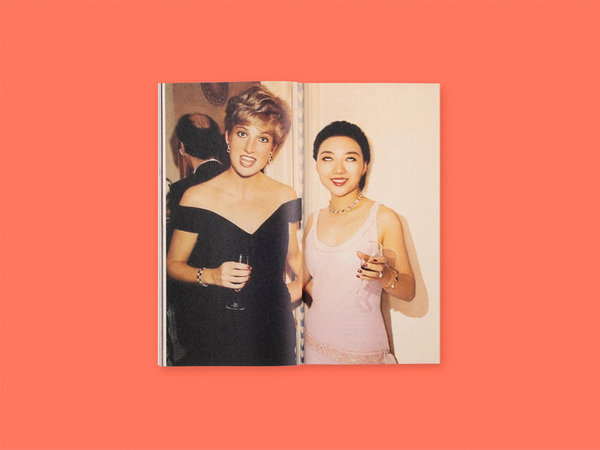 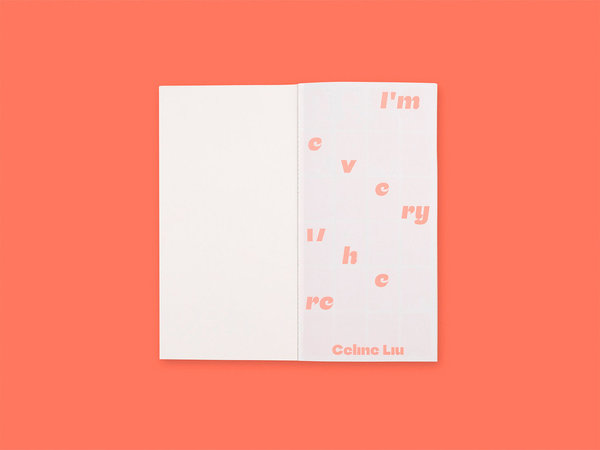 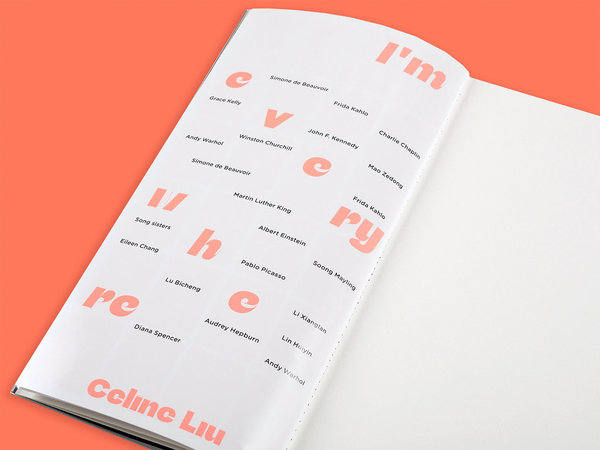 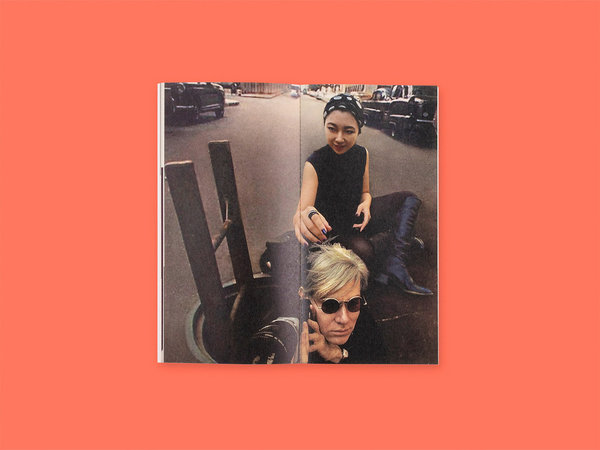 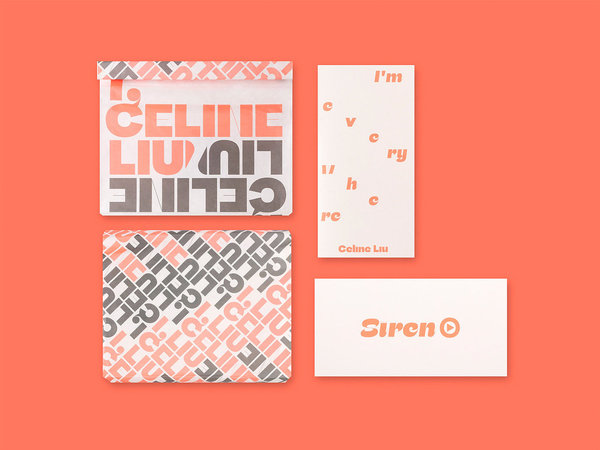 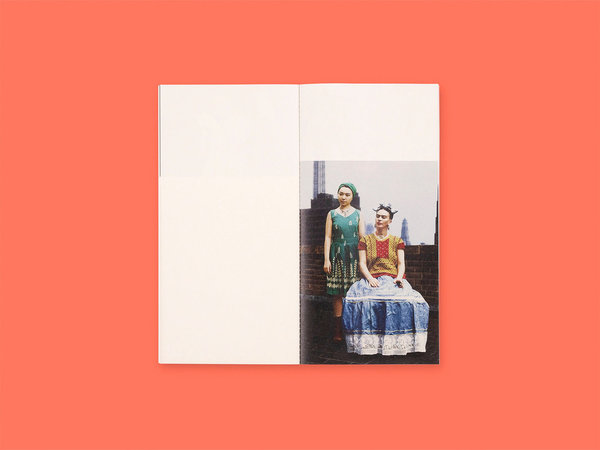 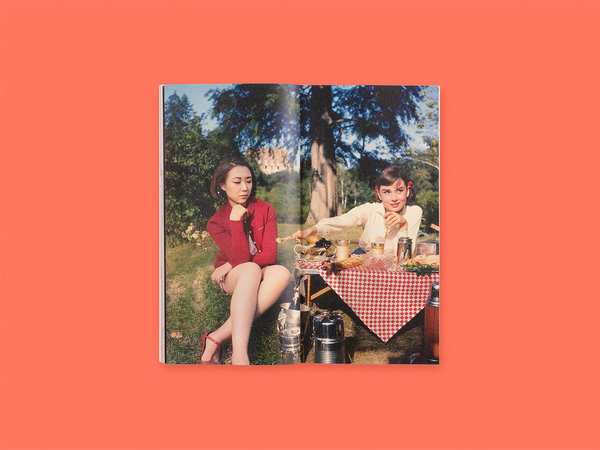 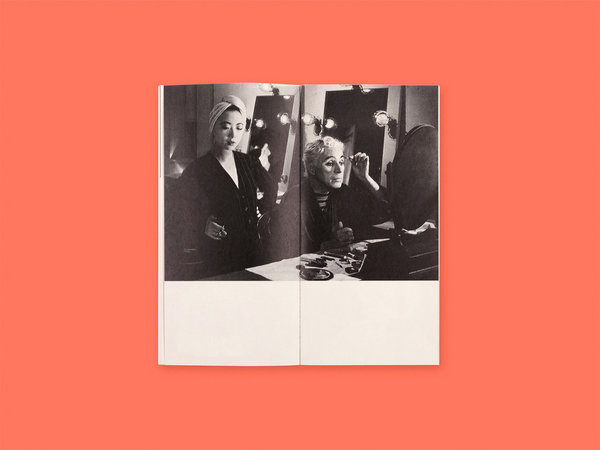 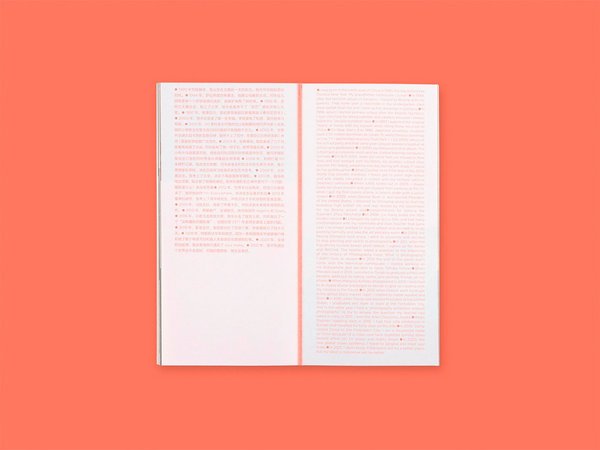 She, Liu Silin creates through herself a character, Celine Liu, who traverses history, culture, politics, and identity, yet says that Celine Liu is in fact nobody: Celine Liu can be anyone, while anyone can be Celine Liu. In this era of image overload, Celine Liu employs herself as a medium to push the boundaries between the real and the fictional, the mundane and the ritual, the private and the public, the individual and the universal, allowing the character of Celine Liu to be circulated and fermented in the virtual world of the Internet, as well as to be "consumed."

Thus, in "I'm everywhere," she "falsifies history" by seamlessly inserting herself as Celine Liu into old photographs of celebrities, traveling in and out of major historical scenes, or chatting and laughing with them in private.

In " Appme, " she creates a series of hybrid self-portraits of Celine Liu by using a selfie app to place herself in a template of portraits, depicting people from various decades and identities of the 20th century. Meanwhile, she adds her own templates to the app, handing over Celine Liu to the audience in the pool of characters where the performance of the audience merges with Celine Liu's image.

In the "Siren" series, she travels through cities and villages looking for passersby who can lip-synch and imitate the sound of sirens with her. These people come from different corners of the world with different identities. They are not only people we rarely come into contact with in our everyday life, but also characters we cannot live without in reality.

While many artists choose to emphasize the aspect of "art," she, Liu Silin, instead, takes away the attention spent on “art,” trying to dissolve the "elitism" and the limits of art itself, in an effort to close the gap between art and the general public. As she said when working on the "Siren" series, "Everyone should have the right to speak up and the awareness to do so.”

Through her self-constructed images, Liu Silin re-examines historical narratives and cultural memories, and reflects on the obsession with cultural icons and the value of commodity culture in the mass media environment. In her artistic practice, Liu Silin investigates and reinterprets the traditional social conventions of "image worship"; conventions that are constructed and shaped precisely by the mass media environment and our digital life.

Liu Silin (aka Celine Liu), born in 1990 in Shenyang, lives and works in Beijing. She habitually crosses the boundaries of photography and digital art, while also exploring installation and performance. In her series “I’m everywhere” started in 2012, she challenges our global cultural landscape by literally integrating herself in iconic portraits in the history of photography.

Moving beyond time and space, Liu’s work was awarded the “Discovery Award” at “Jimei x Arles International Photography Season 2016” and on show at “Rencontres d’Arles” in France in 2017. In 2015, she was selected as part of the “reGeneration3” program at Musée de l‘Elysée in Lausanne, Switzerland.

Multi-set of a booklet in 5-colour printing, a flip book, and a sound devise box, Packed in a Pantone fluorescent printed takeaway bag