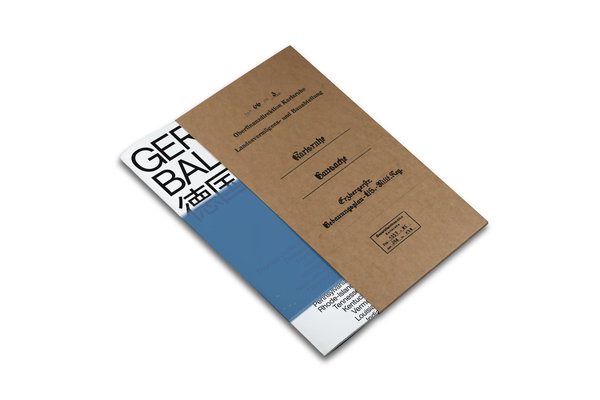 In the summer of 2107, Chen Haishu and his wife moved to Nordstadt District of Karlsruhe, Germany. The building they live in, along with the 50 surrounding buildings with almost the same appearance, belonged to Paul Revere Village, the new military base of the U.S. Army in Karlsruhe after the Second World War. Like other U.S. military bases in Germany, Paul Revere Village is well-equipped and self-contained, like a "small American". After the end of the Cold War, the American troops withdrew from Karlsruhe and handed over the barracks, together with the supporting infrastructure to Germany. This area was subsequently converted into a new urban district. The buildings of barracks were expanded, added with extra storeys and equipped with balconies, becoming residential buildings for civilians; the airport was set as a nature reserve. Although the U.S. military has completely withdrawn, its influence on German society for 50 years did not dissipate.

As new residents, Chen documents the daily life of the area while looking for material about the U.S. military in Karlsruhe from the local archive, and combines them together. Under different historical conditions, the coexistence of different groups and cultures faces similar or divergent difficulties.

The book is published by Jiazazhi in November 2019.