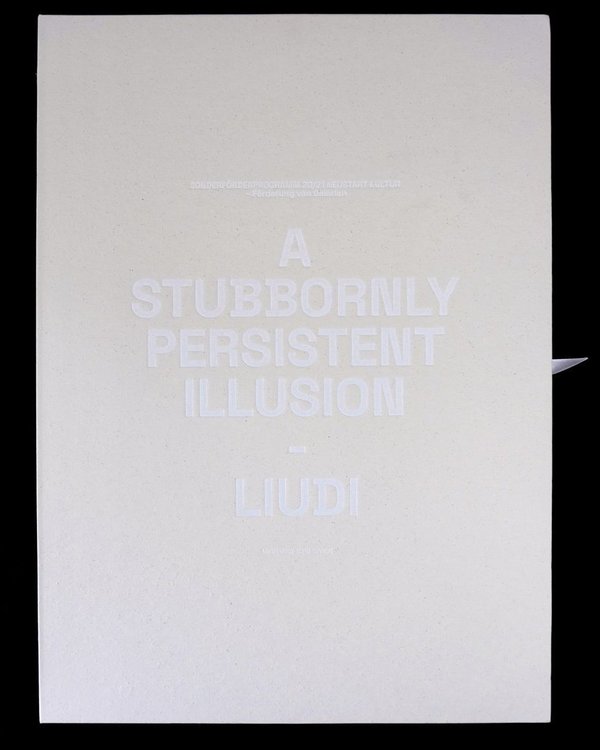 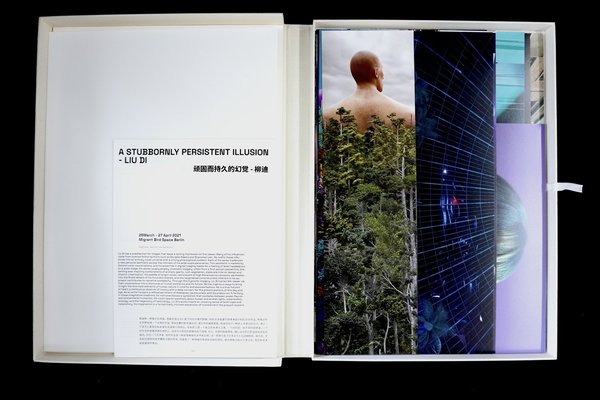 incl. VAT, plus delivery
In stock

Liu Di has a predilection for images that leave a lasting impression on the viewer. Many of his influences come from science fiction such as Douglas Adams and Stanislaw Lem. He crafts these influences into an entirely novel universe with a strong philosophical subtext. Each of his series tail blazes a new personal aesthetics across the richness of his wide-scale panoramas. This aesthetic is marked by distinct color coordinations, and his expertise in digital imaging makes for a filing of live-headedness on a quite stage. His works usually employ cinematic imagery, often from a first-person perspective, presenting awe-inspiring combinations of animals, giants, lush vegetations, elaborate interior design and chaotic urbanisation. His palette of bright tones, reminiscent of high Renaissance canvases, permeates into the finest details of his futuristic scenes, and the heightened consciousness inherent in his approach contributes to narrative complexity. Through this hypnotic imagery, Liu Di carries the viewer via their unconscious into a discourse on human existence and its future. He has ingenious ways to bring to light the thorniest elements of human nature in colourful and assured fashion. He is a true futurist at heart; a meticulous observer of history with a deep concern for the preoccupations of this day and age. As an artist he pairs a refined sentiment of Hobbesian cautiousness with boundless sci-fi fantasy. In these imaginative creations, he instrumentalists a symbolism that oscillates between poor figures and existentialist humanism. His vision sparks questions about human and animal rights, urbanisation, ecology, and the hegemony of technology. Liu Di's works inspired an uncanny sense of both hope and melancholy. His imaginations a fantastically intricate expression of humankind in the present moment.

Catalogue released as part of the exhibition of the same name at Migrant Bird Space Berlin, March 26-April 27 2021. The catalogue includes a text by the curator and two articles, one by Li Poyan and one by Yang Zi, as well as an interview with the artist. In addition, the catalogue includes 35 high-quality prints of the artist's works.